On a frigid winter night last December, actors from the Artist’s Laboratory Theatre led a candle-lit procession through the streets of downtown Springdale, Arkansas, to mark the Christmas season. Despite evening temperatures that fell to 10 degrees, more than 300 people bundled up to join the cast for their interpretation of La Gran Posada, a reenactment of Joseph’s and Mary’s search for an inn before the birth of Jesus.

The performance of the traditional Mexican musical celebration lasted only a few hours. But its success was the culmination of months of preparation by the Artist’s Laboratory Theatre. 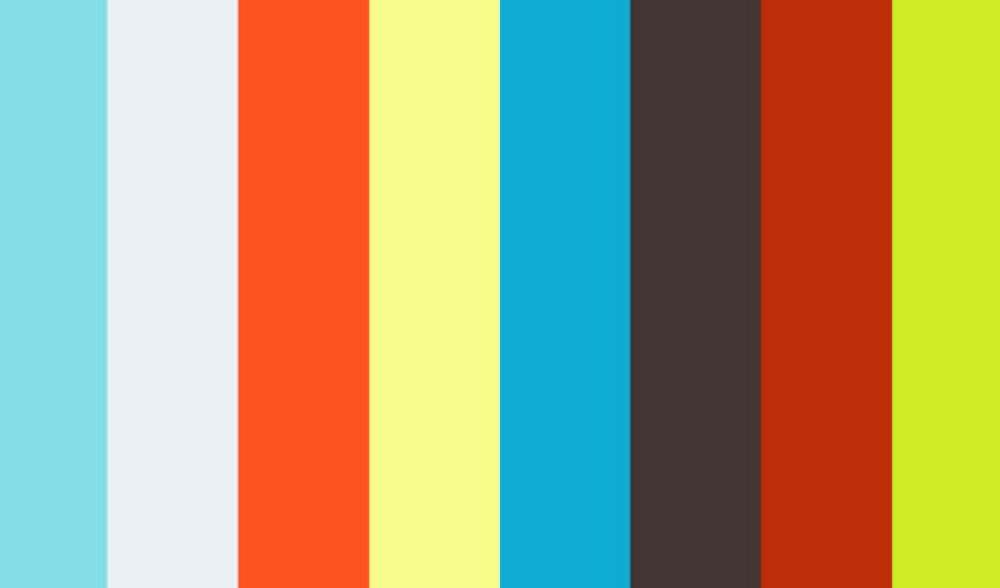 La Gran Posada Video
Artist's Laboratory Theatre and Arts Center of the Ozarks staged La Gran Posada, a site-specific promenade performance through the streets of downtown Springdale. Audiences followed Jose and Maria as they sought shelter on their way Bethlehem until finally shelter is given at the end. And a fiesta!

La Gran Posada to the region’s Hispanic residents. And they followed up with an extensive post-show survey of attendees, to better understand who came to see La Gran Posada, and why.

Their efforts demonstrate how learning and evaluation can help arts groups understand and expand their audiences, particularly within communities traditionally underserved by arts organizations.

“Instead of coming in as experts, we needed to find out how to produce this play with the sensitivity that was required,” says Erika Wilhite, the company’s artistic director.

“We wanted to understand how much of this tradition we needed to leave intact. As artists, we are interpreters, but we also don’t want to appropriate anyone’s culture or tradition.”

Erika along with Rachel Reynolds, managing director at Art Lab, shared the story of La Gran Posada at a recent meeting of Northwest Arkansas arts organizations convened by the Walton Family Foundation.

As a major funder of arts and culture in the region, we are committed helping the region’s artistic community address the challenges it faces in connecting and engaging with audiences that transcend ethnic, generational and socioeconomic boundaries. We want to build on Northwest Arkansas’ reputation as a leader in culture by supporting culturally relevant programming that reflects the region’s diversity, in collaboration with local arts groups.

This is not always an easy task.

It can be difficult to capture how the arts inspires people or change lives – and it’s even harder when you are trying to reach new constituencies with your work. A big part of any organization’s success comes from rigorous evaluation of the work being done: Do you know your audience, what they like and don’t like, how to engage them and stay connected to them?

At our meeting with regional arts groups, we led a conversation about how evaluation and learning can help deliver better programming and reach target audiences. Our aim was to work collaboratively with groups to develop tools for thinking strategically about evaluation and learning, resulting in a plan to identify questions we face in our work and how to go about answering them.

The half-day session also gave grantees a chance to share what is working, and what’s not, for groups as they grapple with the common challenge of how to reach underserved audiences.

Organizations of all sizes and missions are tackling this issue. Crystal Bridges Museum of American Art, for example, is in the midst of a multi-year engagement of the region’s Hispanic community. The museum recently held several community engagement events to discuss the impact of its Border Cantos exhibit, which examined the sights and sounds along the U.S.-Mexico border. Community member input was even included as part of the exhibition itself, in the form of accompanying reflections by local Hispanic community leaders.

Another success story in reaching diverse audiences comes from Fayetteville-based TheatreSquared, which recently presented Intimate Apparel by the Pulitzer Prize-winning African-American playwright Lynn Nottage. An online survey found that 6% of the audience for the play was African American, notable because the African-American population represents less than 1.25% of the total population in Northwest Arkansas.

For La Gran Posada, Art Lab worked with Springdale’s Hispanic community in planning the style and content of the Christmas performance. It convened a series of ‘listening sessions’ with members of diverse generations – from grandmothers to young children – to ask what they remembered about previous versions of the celebration. They met with a local Latino arts and cultural group to collaborate on proper interpretation of the celebration’s traditional songs and scripts. Finally, they met with a local Catholic church to educate themselves about the religious importance of the tradition.

The grassroots consultations yielded important insights. An early plan to use a piñata as a processional prop was scrapped when show producers were told the traditional seven-pointed container represented the seven deadly sins. They also learned that one of the best ways to reach a Hispanic audience was through advertising on local Spanish-language radio station, rather than through channels like Facebook.

We talked with Art Lab about what they hoped to learn from the project and ways to determine how they would measure success. The company worked with local Latino performers to develop a survey to learn more about the audience and their response to the performance. More than one-third of those who attended La Gran Posada completed the survey, a high return rate.

“We really wanted to capture that audience information in a variety of ways,” Erika says. “The data really humanized our audience.”

The hard work and research paid off. Art Lab has been asked to perform La Gran Posada again next year. Because of the contacts it made with the Hispanic community, the company gained partnerships for two other new projects in the coming year.

These insights, and others shared at our recent meeting, are incredibly valuable because they help all of us – philanthropic funders and arts grantees – do our work better as we try to serve the region’s increasingly diverse population.

By leveraging knowledge across the arts and culture community, individual success stories can be amplified across the larger cultural ecosystem in Northwest Arkansas. New opportunities for collaboration on learning and evaluation are emerging. Sharing information about these efforts helps us all learn, together, how we can do better.