After Hurricane Katrina, my sister Crishelle moved away to Texas. Nine years later, she moved back home to New Orleans for a new job, but when she returned, the school system she knew growing up was gone and the rules of the education game were fundamentally different.

While she was away, as the head of the Urban League, I had worked to champion OneApp, an open enrollment platform that allows all families in New Orleans to easily learn about and apply to all participating schools. The old system gave well-connected people with access a leg up in advocating directly with schools on behalf of their children. In the new system, families rank their top school choices and the district’s electronic system matches students with available seats based on randomly assigned lottery numbers, considering factors like geographic zones and siblings. 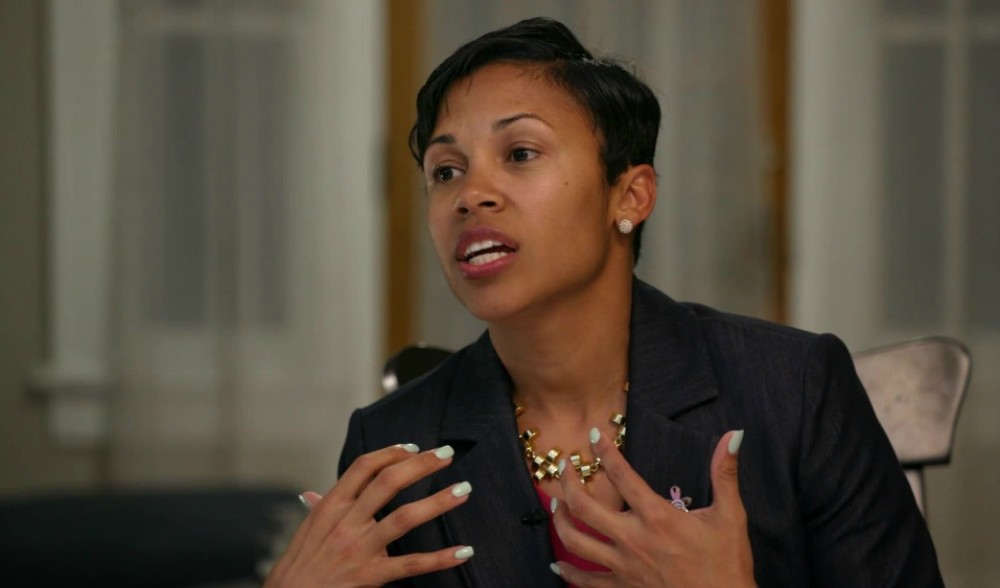 How Can School Access Be Equal?
Carrie Walton Penner of the Walton Family Foundation speaks with Erika McConduit-Diggs and her family to discuss New Orleans’ open enrollment system, OneApp. Erika, as the head of the Urban League in New Orleans is a champion of OneApp because it helped to create access and educational equity.

For me, OneApp is a matter of equity. All kids — no matter who their parents are or where they live — should be able to access opportunities and high-quality schools. The new process levels the playing field so that all parents in New Orleans have a fair shot of accessing an available seat and are better able to make the choices for their kids that I would make for mine.

What does this mean? There is greater transparency and greater opportunity — which is exciting news for families who can now access the full range of options for their children. This is especially meaningful given the growing number of high-quality schools.

However, as Crishelle learned when she moved home, the new process wasn’t perfect all the time for everybody: in the second round of the OneApp process, she applied to five different schools for my nephew. Because of the stage in the process, the random number he was assigned in the process, and the number of schools Crishelle ranked, he didn’t get in anywhere. My sister and I rarely argue, so I vividly remember the fight she and I had at that moment.

I argued that the new system was more just and equitable for all families in New Orleans — something I firmly believe. Crishelle was understandably arguing that her son needed to go to a good school.

In the end, she ended up consulting with one of the publicly available counselors the Urban League provides, who helped her apply again through a later round. Her son ended up in a great school, where he is thriving, and the OneApp system has continued to evolve and improve as we’ve observed and learned over the years. The number of rounds and the process for families to learn about and apply to schools has changed. And, as the years have gone by, a higher proportion of students are getting into their top choices.

I think our family’s experience with OneApp is a useful window into the new school landscape in New Orleans: there have been growing pains, especially for those of us who were used to navigating the old system, but overall, there is greater equity for all children in New Orleans.

Over time, I think our system of open enrollment will lead to better educational opportunities — and outcomes — for the children of New Orleans.

Innovations in Education is a video and blog series with Carrie Walton Penner that explores first-hand groundbreaking work taking place across the country in K-12 education.
Learn More
Comments
Log in to post a comment...
Recent Stories