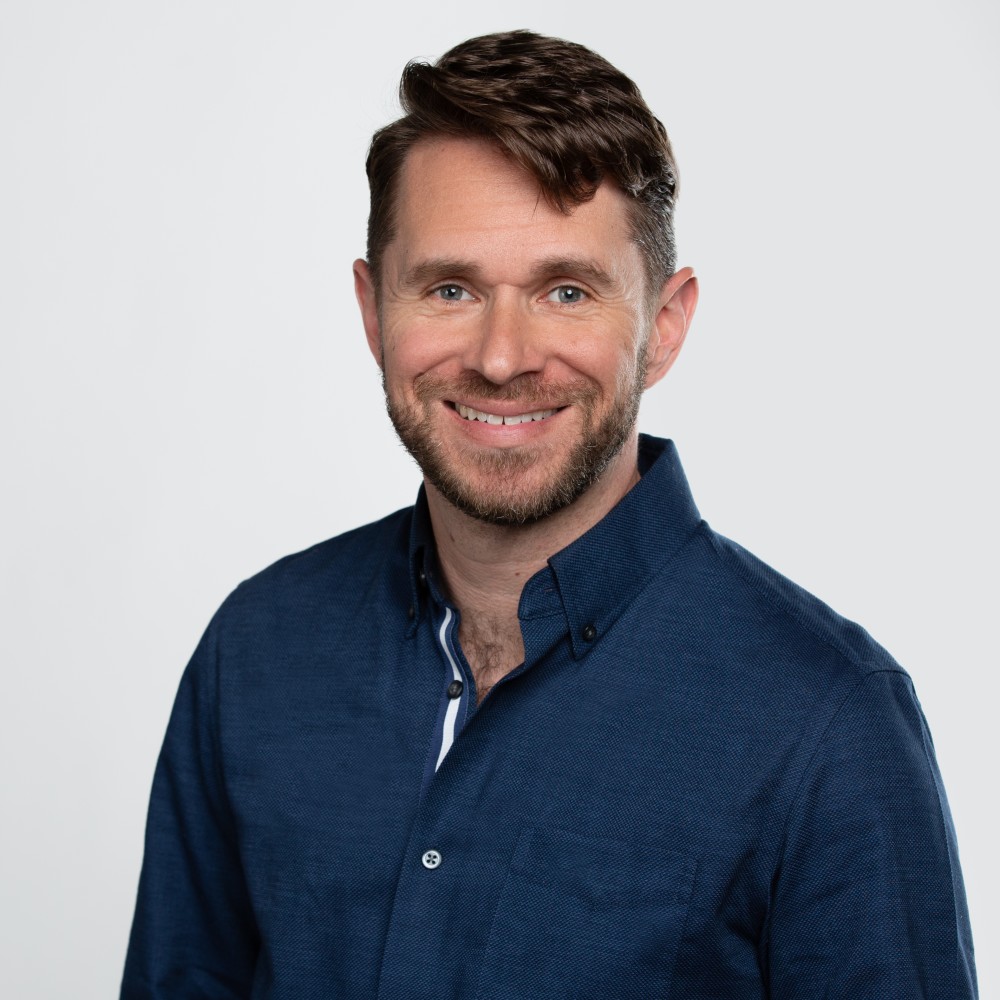 Mark Shields is the senior communications officer for the foundation’s Environment Program. For nearly a decade before joining the foundation full time, Mark consulted and helped lead communications strategy for Walton’s restoration work along Louisiana’s Gulf Coast. He is also a former vice president at Spitfire Strategies, where he worked with other foundation clients including the Bill and Melinda Gates Foundation and the Ford Foundation. Mark was also a leader in communications for several years at the Human Rights Campaign, and began his career as a spokesman for blood services at the American Red Cross.

A native Midwesterner, Mark has a bachelor's degree in communications and broadcasting from Marquette University.