‘As the School Goes, So Goes the Community’

In Texas, an expanding career pathways program sparks a lifetime of opportunity for rural students

In the vast expanse of West Texas – ‘Big Country’ as it’s affectionately known – lies the small town of Roscoe.

Here, they farm cattle, cotton and wind, supplying their neighbors with clean power and the world with food and fiber via a railroad that intersects the town. Over the past decade, something else has taken root. A world-class public education that is readying Roscoe’s students for a lifetime of opportunity – right in their hometown.

Dr. Kim Alexander’s family has been farming and ranching around Roscoe since 1917. Kim was a teacher, a coach, and for a time, superintendent of the local school district. Today, he serves as executive director of Collegiate Edu-Nation, a Texas-based network that facilitates the transformation of rural student outcomes through distinct career pathways. 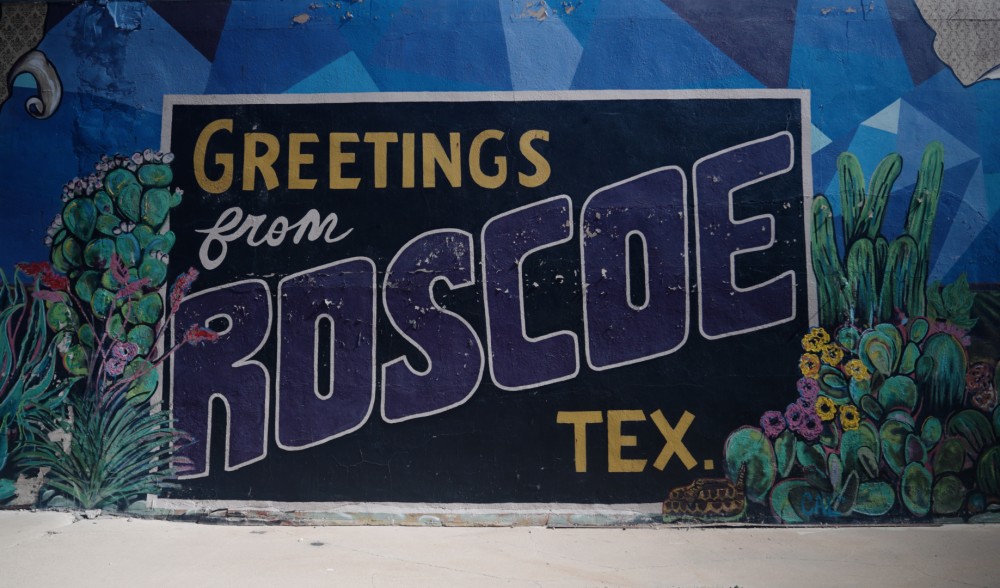 Creating New Pathways to Successful Careers in Rural Texas
Collegiate Edu-Nation has created one of the nation’s most successful workforce pathways programs by providing opportunities for students in small towns like Roscoe, Texas to earn well-paying jobs — and build a stronger future for their communities

Over the years, he witnessed firsthand the changing face of his hometown as it became more diverse and economically fragile.

The school district he led – whose students are now majority-Hispanic – has long been a bright spot for this rural community, with high test scores and engaged students. Despite this, Kim says they weren’t adequately preparing students for what came next.

“Our disadvantaged kids would do really well in school,” says Kim. “But for many of those students, walking across that graduation stage was a little bit like walking off a cliff. The best part of their life was now behind them.”

To reverse this trend, Kim and his colleagues decided to act, creating one of the most successful workforce pathways programs in the nation. Rather than having to leave after high school graduation for higher education and well-paying careers, Roscoe would unveil the opportunity already at student’s doorsteps.

But in a small town, what’s there to do?

In Roscoe, there is livestock in need of constant veterinary care. There is one of the largest wind farms in America to repair and inspect. There’s a booming oil and natural gas industry. And of course, there are critical services – like teaching and healthcare – that every community relies upon.

In 2009, Roscoe Collegiate Independent School District began working with universities and local businesses to establish and support a “regionally relevant” education system – one that would create a pipeline of qualified workers tailor-made for the local economy.

Interested in becoming a veterinary technician? Sign up for the Edu-Vet pathway and graduate high school with no debt as a Certified Veterinary Assistant.

We figured out a solution to break generational poverty through higher education.

Want well-paying work repairing oil and gas pipeline? Roscoe’s Edu-Weld will get you there. “We start welding with them in the eighth grade, and by the time they are seniors they get out of here, and they know what they’re doing,” Edu-Weld instructor and program graduate Javier Llanos says of his students.

Former student José Rangel chose the healthcare pathway, graduating with a doctorate of physical therapy, a degree from partner university Angelo State, and a job at nearby Rolling Plains Memorial Hospital.

“I came out of Roscoe with 67 college hours, so basically already going into my junior year,” he says. “To get some of that college out of the way, to get to save that money, it really helps to excel the momentum,” he says.

José is the first member of his family to graduate from college. It’s an opportunity that his father Domingo, a local cotton farmer, and his mother Patricia, a custodian at the high school, says has changed the trajectory of their family’s future. “Never in my life did I think this would happen. I’m very proud of him, and so is his father.”

"In Roscoe, we figured out a solution to break generational poverty through higher education," says Kim. "And we are interested in helping anyone and everyone who would like to reduce the time in helping get that done."

Kim launched Collegiate Edu-Nation in 2019 with the idea of creating an education startup that aims to bring the success seen in Roscoe to rural communities across Texas, and beyond.

A winner of the Walton Family Foundation-supported Catalyze Challenge, Collegiate Edu-Nation is now expanding its efforts. Nearby Hamlin Collegiate Independent School District has successfully replicated the Roscoe programming. Twelve district models are in the works by 2023, with more than 60 collegiate school districts just like Roscoe planned by 2025.

The path to economic mobility after high school remains uncertain for millions of students across America. From a disconnect between learning and employment, to the rising cost of traditional college, the foundation is committed to continuing to support proven, successful innovators like Kim to solve this challenge.

Rural communities like Roscoe are the lifeblood of Texas, says Kim. But to ensure they not only survive, but thrive, “we have to prepare students for their future, rather than our past.”

In the wake of the COVID-19 pandemic, he says, more people are realizing they can spread out and create a life worth living outside the traditional urban boundaries of the 21st century economy.

“When your rural communities are healthy, it’s a sign that your entire economy is on the right track.”

Read the Spanish version of this story here. 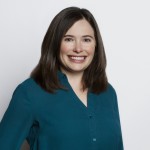