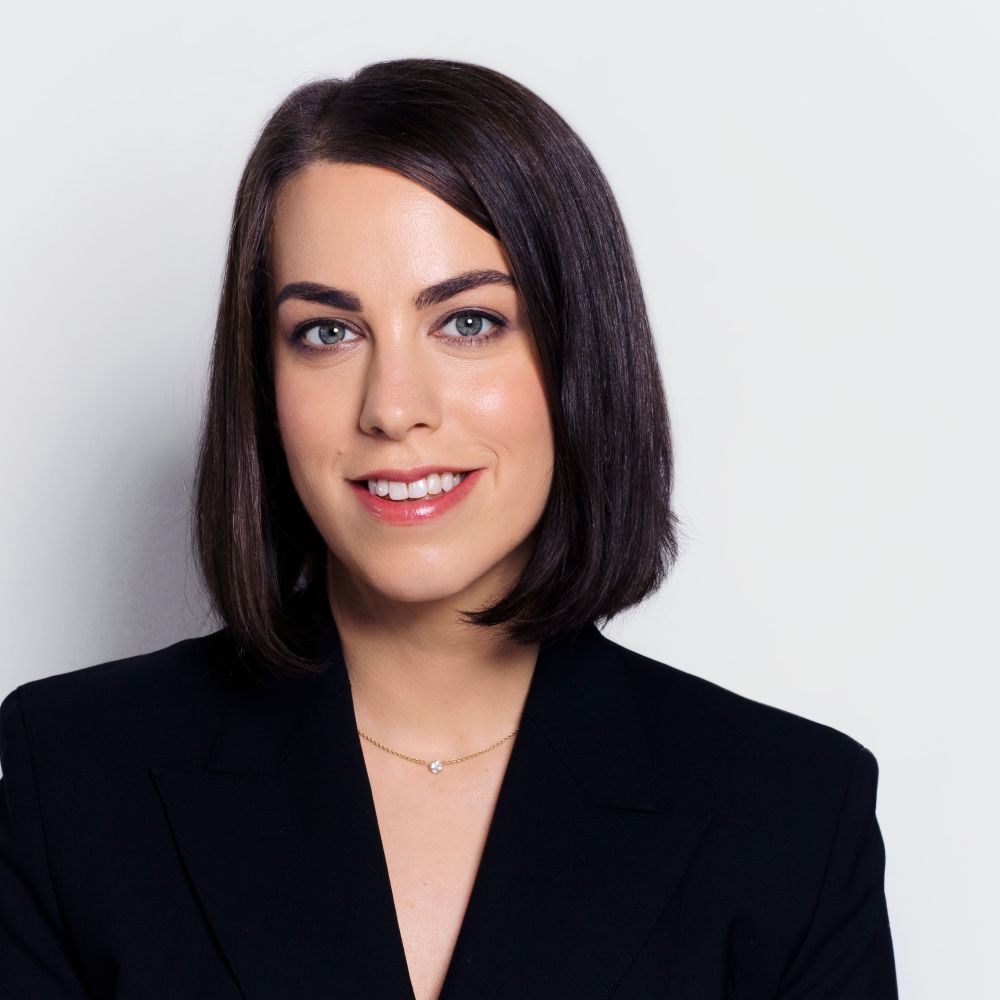 Romy Drucker is director of the Education Program at the Walton Family Foundation. In this role, she oversees the foundation’s initiatives to improve K-12 education for all of our nation’s children by empowering parents with quality options. She also leads team operations and grantmaking strategy. Prior to joining the foundation, Romy was the co-founder and CEO of The 74, an award-winning nonprofit news organization focused on education. Prior to launching The 74, Romy worked at the New York City Department of Education on Mayor Bloomberg and Chancellor Klein’s transformational Children First reforms. Romy served as chief of staff for the Division of Portfolio Planning, working on efforts including new school development, school improvement and accountability, and early childhood education. Prior to that, Romy served as the special assistant to Chancellor Joel I. Klein and as deputy to the Chief Executive Officer of The Fund for Public Schools, which has raised several hundred million dollars for innovative educational programs serving New York City's 1.1 million students.