Rebuilding a ‘Healthy, Thriving’ Fishery in the Gulf

Bobby Kelly knew from the time he was 12 years old that he wanted to earn his living as a fishing boat captain in the Gulf of Mexico.

“That’s the time my daddy took me deep sea fishing for the very first time,” says Bobby. “Being a boat captain, it was my life’s goal.”

Mission, accomplished. Today, Bobby is captain of Miss Brianna, a fishing vessel he operates out of Orange Beach, Ala., the coastal community where he was born and raised.

Bobby has been fishing commercially for red snapper since 2015 after working for years as a charter boat captain serving recreational fishers in the Gulf. 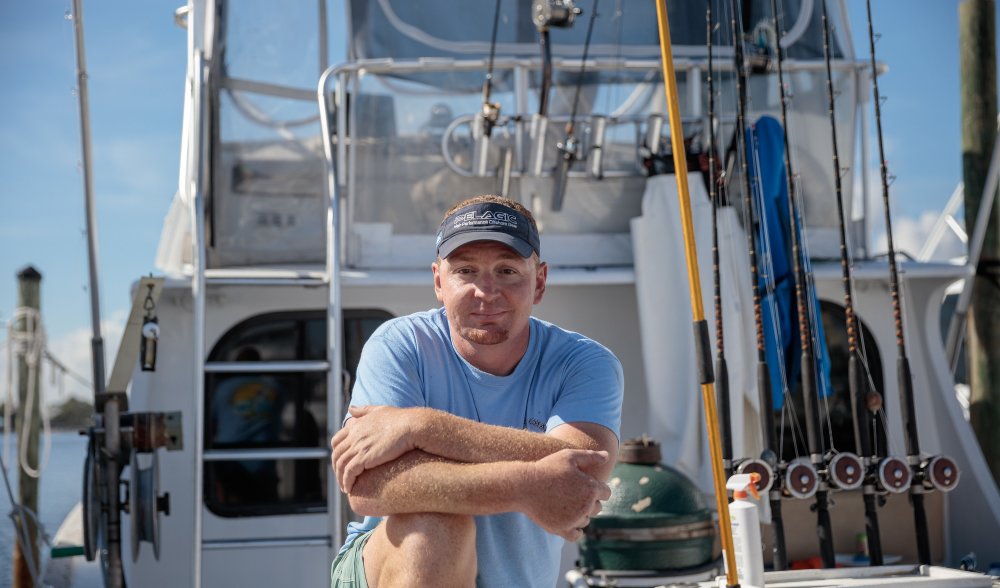 Rebuilding a Thriving Red Snapper Fishery in the Gulf
Captain Bobby Kelly credits the Magnusson-Stevens Act, passed by Congress in 2006, as the catalyst for the recovery of the red snapper population.

He credits the Magnusson-Stevens Act, passed by Congress in 2006, as the catalyst for the recovery of the red snapper population – and the reason why he and other commercial fishers are still able to earn a living. The act laid the groundwork for a new approach to fisheries management in the U.S. by requiring that the best available science be used to establish annual catch limits and rigorous time lines for rebuilding fish stocks.

The reason for the rebound in red snapper populations, Bobby says, is a catch-share program implemented in 2007 that set annual limits for commercial and recreational fisheries in the Gulf.

“Prior to 2007, the red snapper population was just about decimated. We'd fished it into the brink of collapse,” says Bobby. “There has been a dramatic difference since then. It’s a healthy, thriving population.”

Under the system, fishers are licensed to harvest a specific amount of the overall catch – and can fish year round until they reach their quota. It was designed to reduce pressure on the fishery and stabilize prices for their catch.

Red snapper are rebounding so strongly that, overall, Gulf snapper fishers can land nearly three times more snapper today than they could in 2008. Revenues are up 70% and commercial fishing has become safer.

“Either you believe in science or you don't, and I've seen the benefit of science firsthand on how these science-based catch limits have worked for us,” Bobby says.

The importance of maintaining sustainable fisheries “really clicked” for Bobby in 2013, when his first son was born. “I realized we need fish for the next generation,” he says. “We want to keep these fish populations healthy. We want to keep the waters full.”

On a recent fishing trip off the Gulf coast, Bobby pointed to schools of red snapper swimming alongside Miss Brianna near the surface of the water.
“That just goes to show you the abundance in the population,” he says.

“Conservation methods over the last 10 or 15 years have allowed the population of fish to thrive, and it's the sacrifices that have been made by every user group in the Gulf that have helped the fishery here improve.”

While red snapper stands out as a fishery recovery success story, Bobby worries that many other fisheries around the world continue to be depleted because of overfishing and poor management.

“I think the biggest issue with our world's oceans is people don't understand the impact that they have on them,” he says. “People think there’s an infinite amount of fish and that's just not the case anymore.”